HOW TO TACKLE MODERN DATING 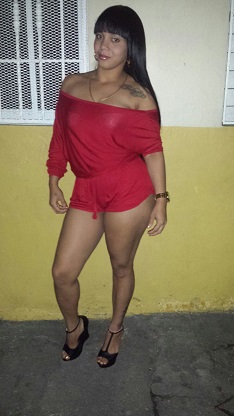 The tried and tested solution for dating in 2016…

Some guys get tired of going on dates. Listening to lizards waffle on about their lives which has no value to anyone outside of their circle. So what’s the solution to the disenfranchised guy who still wants/needs some ass?

I too have been in very similar situations. I had strategically chosen to live in a place situated at the city core.
I would invite lizards to something five mins away from my place. That way if the date was lame or she flaked, I lost no time. I actually used set the dates a few hours before it was time to go clubbing. That way, my time was optimised.

For those who don’t have the ability to situate themselves in such a place, you should triple book. With the current state of commitment these days when it comes to lizards, one has to beat them to the punch. In triple booking, you set dates for three lizards at the same time. Since they are also juggling options, you stack the odds in your favour. No matter how sweet she is and no matter how good the conversation is going, realise that 98 percent of the lizards are entertaining around 45 NEW offers daily if you consider Tinder, Instagram, Snapchat, Facebook, Okcupid, POF. I haven’t even included people who do day game. With that in mind, she has plenty of reasons to flake. It’s happened to me numerous times. Even the odds in your favour.

Take off the skinny jeans…NOW!